If there’s one product I’m not very adventurous with it’s mascara. As a gal who spends my resting hours with an eye mask strapped to my head, I simply can’t be sold by products promising voluminous, naturally curled lashes while mine will always point straight at the floor. I spend several frustrating minutes every morning curling my eyelashes, so once I find a product that gives me the stability, length and durability I need I generally don’t stray.

I’ve been a disciple of the Tarte Lights, Camera, Lashes mascara for a couple of years now which generally satisfies all of the above, however I was left a little speechless by Sephora’s latest price hoik which set me back a cool $30 for a single tube.  For a product that needs repurchasing quicker than any other mascara I’ve owned, I decided to venture off in the direction of Priceline to test out some more reasonable alternatives. Sometimes (rarely, but sometimes) I’ve gotta choose food over mascara- so I picked up the Maybelline Volum’ Express Falsies Big Eyes Waterproof Mascara in ‘Very Black’ for $19.95. I’ve never had much luck with Maybelline (I’m pretty sure any woman in her mid-twenties can do a silent shudder at The Falsies or Colossal days of our youth), but this latest offering intrigued me. 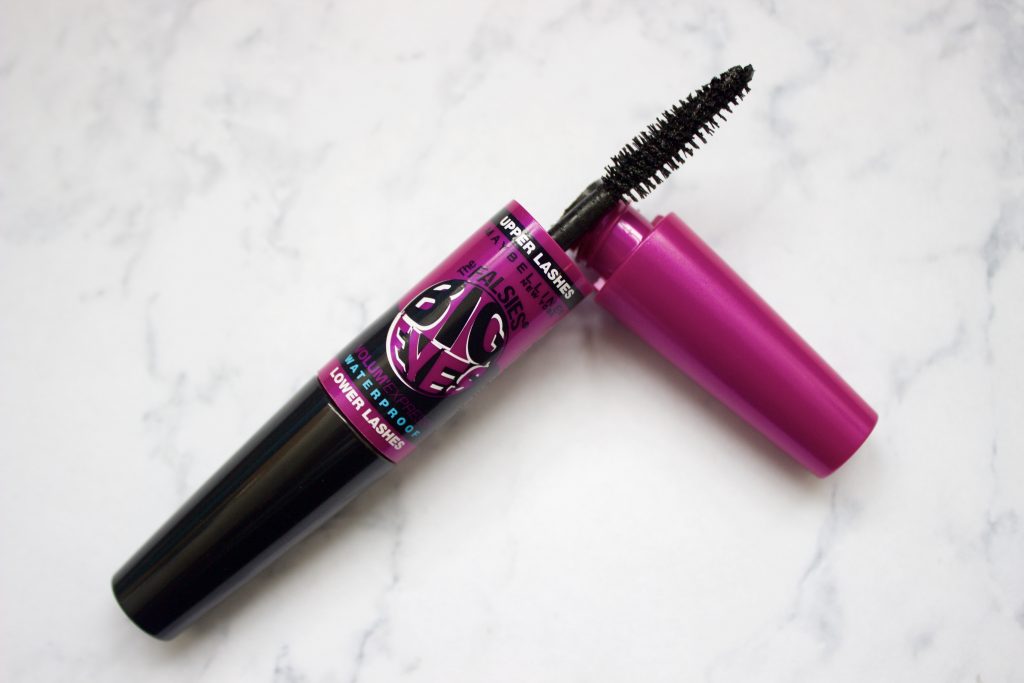 The mascara differs from most in it’s ingenious dual-ended brush. The thick ‘Big Volume Brush’ claims to push upper lashes up and fan wide, whilst the slimline ‘Micro-Perfecting Brush’ grabs and coats smaller lashes. Maybelline claim the mascara should not smear, clump or flake for ‘true eye-popping glam’.

The first thing to note with the Big Volume Brush was it did not distribute product evenly from first swipe. The tip of the brush collected too much product, whilst the body needed a few good whirls in the pot before it could deposit significant product on the lashes. The mascara coated the base of the lashes well, but it was a struggle to spread it up to the tips to achieve a uniform thickness. I attributed this to the fact this product dries quickly- which also produced tiny clumps both in between and at the tips of the lashes. In the end, it required about 3-4 coats and a lot of angling of the brush to finish it off. 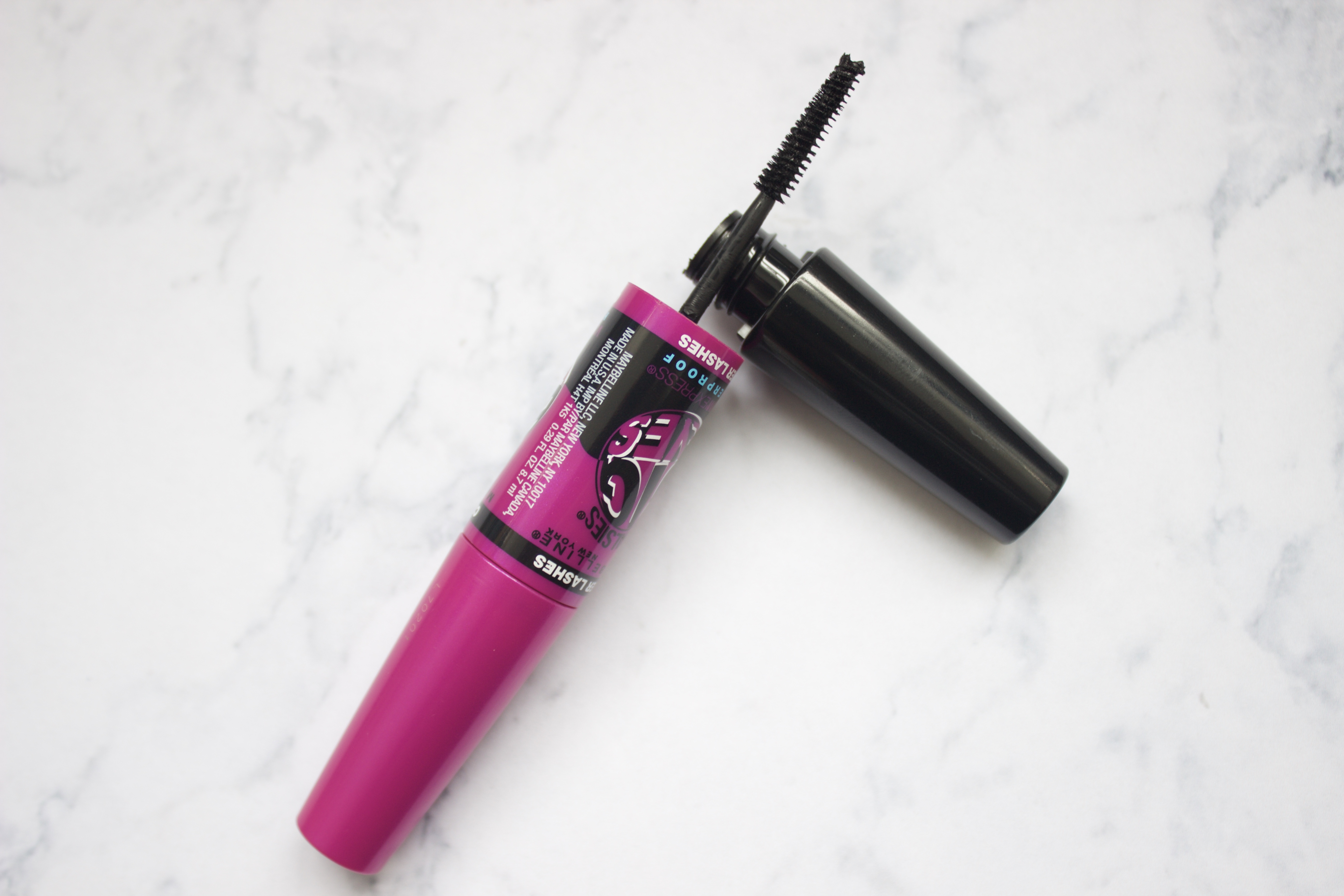 The Micro-Perfecting Brush is, in my opinion, a complete waste of time. Whilst dainty enough to coat underneath the lower lashes and work the inner corner, it simply didn’t collect enough product to coat even a few lashes at a time. It’s arduous and time consuming to keep returning the brush to the pot- and it took a good 10+ goes to finish the lash line to an average thickness.

Throughout the day I began to notice significant fall out on my cheekbones and slight smudging on the brow bone. To the mascara’s credit it did do a great job of keeping my eyelashes curled, though I wasn’t that impressed by the appearance of the eyes from a distance. From more than a metre away it just didn’t give that eye-popping, voluminous, doe-eyed look it claimed to achieve- in fact you could hardly see them at all.

The final issue came in the evening, when I simply could not remove the mascara for my life. Even with my trusty Garnier Micellar Cleansing water and Liz Earle Hot Cloth Cleanser I still had tiny black beads speckled across my lash line. In the end all that removed the dregs was good old fashioned baby oil. 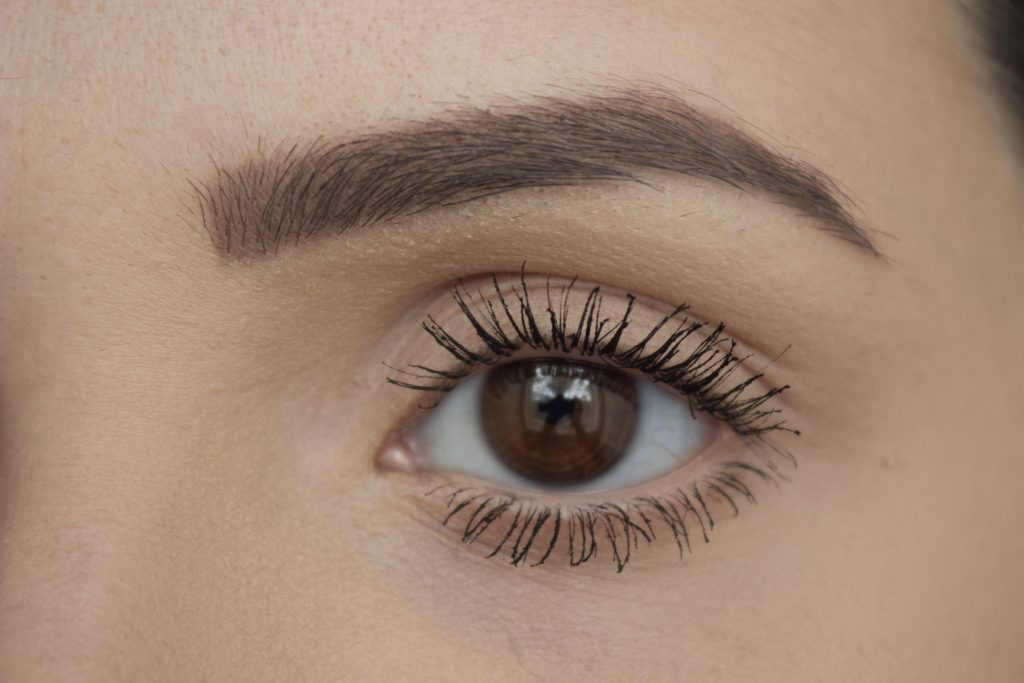 As you can see, the micro clumps combined with poor uniformity just didn’t do it for me. In conjunction with the laborious application (and removal!), fall out and smudging, I’m afraid this latest offering from Maybelline just doesn’t make the cut. Maybe it’s the waterproof, maybe its me, but I’m pretty sure maybe it’s Maybelline. (Terrible.)

For the extra $9, I’ll stick with my trusty Tarte for now… 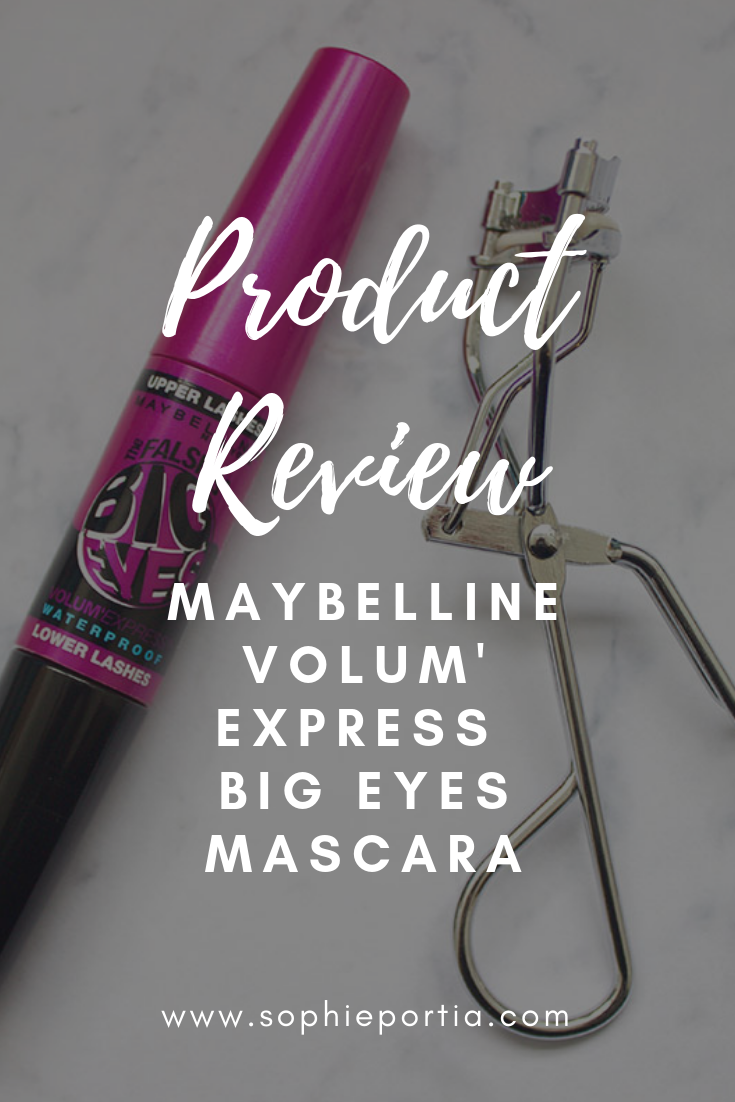 A Twenty-Something Vet With
A Love For Beauty, Cats and
English Breakfast Tea.

6 Tips for Travelling with a Chronic Illness